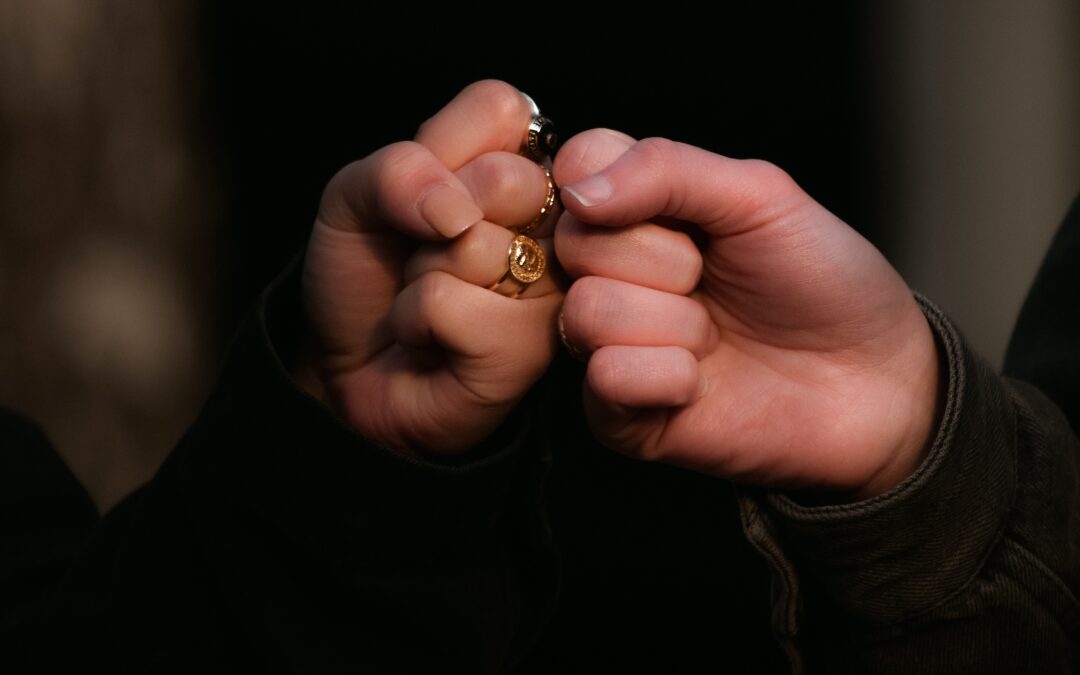 How to Deal with an Ignorant Remark in Five Steps

“I struggle with people who make ignorant remarks,” Larry explained. Larry has his own internationally renowned HR consulting firm. “You know, my work activities bring me around to lots of different places, meeting lots of different people in North America. With all the talk in the media, I’ll get into a discussion about things like race, ethnicity and heritage. What blows me away is that I actually bump into folks who think racism doesn’t exist, that it’s just a construct of the media. That makes my blood boil.”

Larry went on to say, “So occasionally I’d challenge their views, ‘Well, can you imagine growing up in the 60’s? There was still lynching going on when I was a child. That wasn’t the media. That was reality.’ They’ll say, ‘But that was a long time ago.’ So I’ll say, ‘If your grandparents were subjected to this, it’s still very much a part of your reality – your family story.’ I’m really challenged with not losing my temper.” he told me. “But if I don’t challenge it, I’m complicit with their line of thinking. So I’ve backed off on a lot of discussions, now, because there just doesn’t seem to be solution.”

Amy: “That’s a tough spot to be in. Are you wondering how to respond?”

Larry: “Yes. How do I respond to an ignorant remark like ‘there’s no such thing as racism’?”

Amy: “It sounds like you want to speak up but you feel like there’s almost no point in arguing because it’s not going to change their mind. They’ll just want to defend their position, and no one wins. Whereas, if you remain silent, that suggests you agree with what the person just said, right? Ugh!”

Amy: “I remember sitting across the table from a CEO at a coffee shop a few years ago. He knew about my work, so he said to me, ‘I just don’t understand why those people take a knee on the football field. They’re not being respectful.’ I said, ‘I get that. Our flag means a lot to me too. My husband, four kids and I rode our bikes, along with 20 of our French cousins, 335 miles from Paris to the beaches of Normandy over a six-day period in commemoration of the 75th anniversary of D-day. And do you know what struck me the most about our journey? It was all the Allied flags along the way!

“You know how, in the U.S., the American flag always flies higher than all the other flags it’s posted with? Well in France, throughout Normandy, the Allied flags – British, Canadian, French and American – all fly at the same height. That’s how much the French still appreciate the sacrifice we made to help secure their freedom. Our flag means that kind of freedom.” The CEO nodded and said, “You get it.”

So I asked him, ‘May I offer another perspective?’ He said, “Sure.” I wondered aloud with him, ‘What might it be like for a man – who is not on the field in his football uniform but on his bike in jeans – to be perceived as a threat most every day of his life? Just driving his car, he’s in danger. Could it be that he doesn’t have the same experience under the American flag that you and I have?… I actually wonder if taking a knee is maybe a quiet respectful way to protest the fear he feels for his life?’

“The CEO was quiet,” I told Larry. “Then the CEO said, ‘I hadn’t thought of it that way. That’s a good point.”

I could tell Larry was really listening. I continued, suggesting that both these stories – honoring the Allies of World War II and Colin Kaepernick’s quite protest – can have the power to change thinking, but the approaches were different. I told him, “In the scenario you shared, there’s a possibility that the person will feel attacked, maybe even feel blame or shame. When we approach a conversation with an attitude of curing rather than connecting, the person will likely shut down the discussion. That was the core point I hoped Larry would take away from this conversation.

Connecting communicates that we (both parties) can…

Connecting is cultural intelligence. A key construct of cultural intelligence is appreciating another person’s perspective and adapting our behavior to show genuine respect. In U.S. society, and in many of the organizations in it, competitiveness is a cultural characteristic. And if we’re not culturally intelligent, that competitiveness can get in the way of productive and genuine relationships. Because of this, we can get caught up in trying to figure out who’s right and who’s wrong in a conversation. We can get attached to the idea that someone is a loser and someone is a winner, and we want to be the winner.

But in that either/or set-up, one person wins and the other loses. That’s a problem because the outcome can never be 100% positive. If anyone loses, both parties lose. They both lose the opportunity to build a relationship. People and families lose connection; organizations lose productivity.

So how do we all win? We know we’ve really “won” when compassion and understanding is felt by all; oneself and our colleague, client, friend or family member.

To make sure you both win, there are five steps I’d recommend you take when you find you’re in a situation like Larry’s:

I said to Larry, “I noticed when you were asking the question that you were pretty frustrated so I heard you out. Did you notice after you shared your story, I paraphrased your feelings about the predicament you were in? I only offered a different perspective after you gave me permission.

“That was intentional,” I told him. “It could be perceived as manipulative, but it wasn’t. I actually felt compassion for your situation because I’m often in it. Because of my work, people will say things to me that hurt my heart but I want to stay in relationship with them. It seems to work well. Does that help you?”

Larry said, “It does. I see now that there’s another way.”

Words like “compassion,” “feelings” and “belonging” may resonate with you as words that should be used at home with family or in places of worship, not at the office. However, it’s the exclusion of these words in our work organizations and greater society that marginalizes entire groups of people. It can minimize or even rule out important experiences we can all learn from and stifle the communication and innovation that move us forward in life and business. Just imagine the opportunities for genuine connection and vital action when we slow down, show compassion and work in solidarity with one another.  –Amy S. Narishkin, PhD

*In a Series of interactive workshops with Dr. Narishkin, “Awkward to Awesome: Boost Productivity & Diversity with Cultural Intelligence,” you can acquire the skills and attitude needed to help you and your organization ensure that no one is side-lined or silenced and everyone can contribute and feel valued. Why wouldn’t you want your whole team working at their top level of productivity in a low to no drama environment? This is the outcome for culturally intelligent organizations.