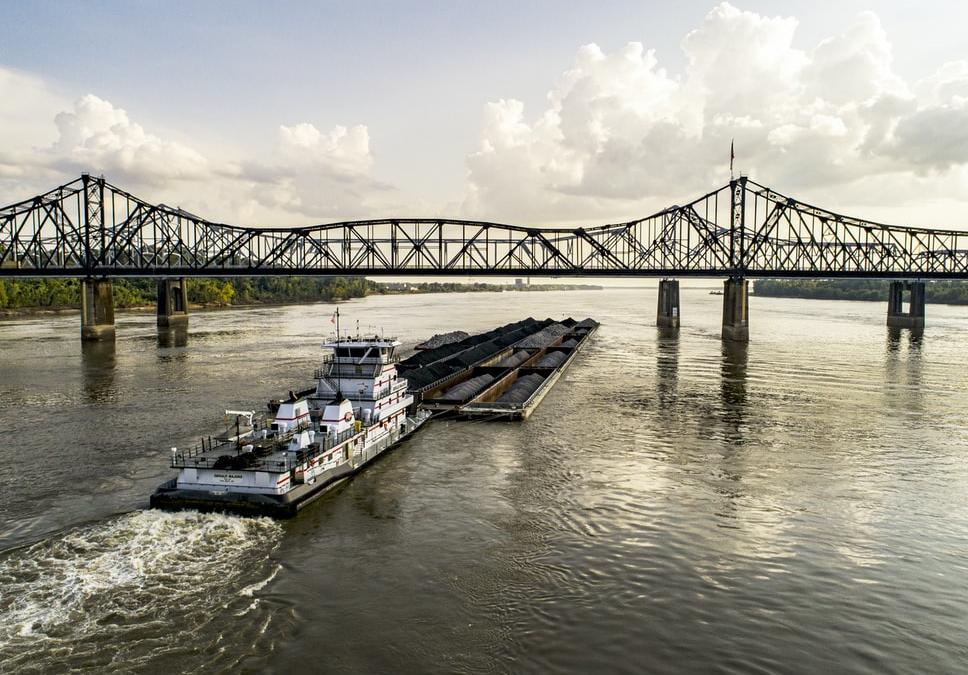 Unions or Unity: A CEO’s Dilemma

CEO: “The workers withdrew the petition!”

AMY: “What does that mean for the company?”

CEO: “There’s not going to be an election to decide whether or not to unionize.”

Three weeks earlier, a small group of factory workers had met with the union representatives at a local bar. Team members were encouraged to sign the union’s card. When the union had enough signed cards, they told the National Labor Relations Board they had enough people to form a union. A week later, when the company that owned the factory received notification, they were required to post notification that there was a petition to form a union. The petition didn’t arrive until Monday, but the CEO got word on the Friday afternoon before. He was surprised and hurt.

CEO: “I’m so mad,” he said. “I’ve worked so hard to create a culture of open communication. I walk the factory floor and make myself available throughout the day every day. Why would they do this to me, especially after they just got a bonus?”

AMY: “Do you just want me to listen or to problem-solve with you?”

AMY: “Do you recall in our corporate IDI Debrief Session* we reviewed the five stages of cultural intelligence?” I said, referring to the workshop I’d done with company executives a few weeks before. “The data showed your leadership team is in the middle stage: Minimization. Remember that in that stage, people and groups value commonalities and de-emphasize differences, a strong indicator that there’s a lack of deeper understanding of differing perspectives. As a result, minority perspectives are typically not fully heard, making them feel sidelined or silenced. This can really impact overall engagement, collaboration and productivity.”(1)

I reminded him of what I said in the workshop: “When people and groups don’t feel fully heard, frustration and anger tend to grow. Under that stress, people inadvertently fall back to the earlier cultural intelligence stage – Polarization – where those same people become overly critical of their situation and work from an ‘us versus them’ mindset.”

CEO: “Right, so I’m starting to see how this relates to unionization.”

AMY: “Yes. The group attempting to unionize wasn’t feeling valued and heard. Because they felt alienated, they started working from an ‘us versus them’ mindset, because they felt management wasn’t listening. They sought out someone who would: the union.”

“But right now, that’s how they feel. How do you feel? Are you feeling alienated, like it’s ‘you versus them’?”

AMY: “What if, instead of falling back into that ‘me versus them’ mindset yourself, you worked from a place of cultural intelligence? If you were to approach the situation with genuine curiosity, what would you do? Don’t try to answer now – just think on it.”

The subject was dropped for the time being as the CEO contemplated those questions.

The next morning was an all-hands meeting with everyone in the factory. The lawyer had told the CEO what he wasn’t allowed to say, which didn’t leave him with much could say. That was frustrating. But he worked to stay open and curious and thought about what actually could be said – and even more importantly how it could be said.

While he could say very little in the meeting, he realized he could state the subject, ask key the employees to consider key questions, repeat important words for emphasis and allow for pregnant silences.

The other employees got the message and started encouraging the organizers to think about the potential impacts of their actions and to look for other options for getting their voices heard with management. In the meantime, the CEO also hedged his bets and met with outside consultants and lawyers. Together, they came up with contingency plans for outsourcing the work if need be, which further empowered the CEO’s position by giving him some leverage.

The CEO continued his normal approach to leadership – regularly walking the factory floor and praising his people, shaking hands and listening a lot.

Two days later, the CEO shared his progress with me. He felt open and genuine again but still didn’t know how to end this attempt to unionize.

AMY: “I know you can’t directly ask, but how else: Who on that team doesn’t feel valued and heard and why not?”

I told the CEO that there are two organizational factors in play. First, a culturally intelligent leader needs to be aware that, after years of being belittled under a system of Minimization, minorities may hesitate to speak up for fear of retaliation, social isolation or job loss even when a manager asks them to speak up.

Second, that in hierarchical contexts like his workplace, people of majority culture who are in Minimization often unconsciously assume an attitude of being the people “in the know.” Because they tend to be the knower, rather than the learner, they don’t listen well. However, if they adopt an attitude of learner, they can actively listen and can get to the bottom of things. I suggested to the CEO that, when he feels like he’s not making any progress, he STOP. That’s an acronym for…

When he slowed down and thought more about it, the CEO realized he had assumed people trusted him. He didn’t really know his employees’ perspectives, nor did he know why they were frustrated and angry.

It also became clear to him that while – according to the union rules – he wasn’t allowed to talk, he could deeply listen and learn.

The following week, the CEO spent the better part of his days on the factory floor listening to this team of people and watching them work. They’d ask him questions and he’d have to remind them, “I can’t say anything to you while we’re under this petition, but I can listen to you. I can’t agree, disagree or affirm anything, but I’m here. I’m listening.”

As the workers chatted while they worked, the CEO took mental note. He worked alongside them, helping where he could. Eventually they started talking more naturally. He heard them complain about their immediate boss and the aggressive behavior they’d experienced. That turned out to be the root cause of their distress. The CEO realized that he needed to remove that manager and temporarily take over managing this team; that’s what he did.

Two weeks later, the team met again at the local bar. They no longer had enough team members to sign union cards.

The following Monday, the petition to unionize was withdrawn; there have been no further attempts to unionize. The CEO continues to listen deeply at all levels of his organization.

Our organizational wellbeing develops one culturally intelligent conversation at a time. It is within individual conversations that we are able to pick up on patterns of why others, including employees, may be feeling side-lined or silenced. Those conversations are the foundation on which leaders can build connection, overcome individual and collective feelings of isolation and create systems that benefit everybody.

*The IDI or Intercultural Development Inventory® is a 50-item online questionnaire that measures both individual and organization’s stage of development and ability to navigate cross-cultural conversations. As a Certified Administrator, Dr. Amy Narishkin provides the IDI® results and does a Debrief, which becomes an ongoing resource to guide individual and corporate development.