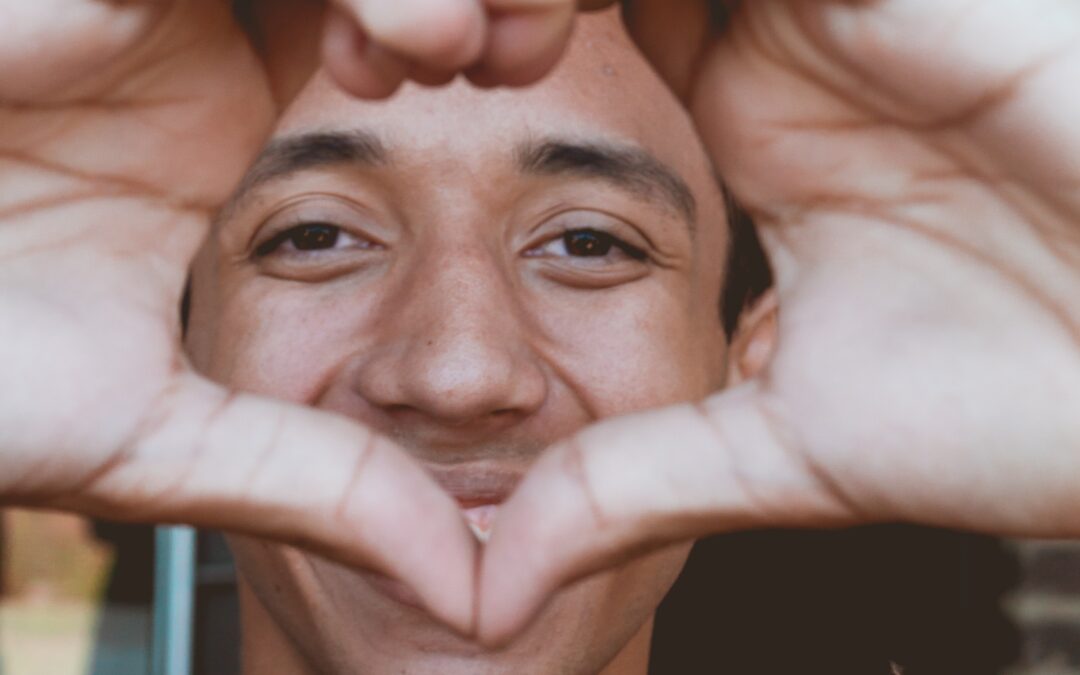 One of the executives on the leadership team I was training in cultural intelligence quietly mentioned his Native American background. He stayed on the call after the workshop to tell me about a museum he wanted me to visit. Over the weekend, I went to the museum with the hope of learning more about his Cherokee culture in particular and the lives of the people who’d lived in that part of North America for thousands of years.

As the leadership team was gathering for our next workshop, I told the group about what I’d discovered. I learned the museum holds one of the most comprehensive collections of Indigenous Peoples and Native American artifacts outside of Washington, DC. I shared my frustration at finding a lack of respect for the people, tribes and nations whose work and lives the objects represented. I explained that this privately held collection hadn’t kept up with the standards of today’s best museums, which present artifacts in the cultural context from which the objects originated. Instead, this museum presented the artifacts in its collection as coming from a dead culture, organized and labeled based on the collectors and archeologists who found them. How could this lack of recognition be possible in a museum this well-known?”

I also noticed there was little mention anywhere in the galleries of the white Europeans who had seized and settled the land for their own benefit. Not until one of the last exhibit halls I visited was there a video about the Trail of Tears, a federally mandated westward migration of peoples of five Native American nations from 1837 to 1839. In the video, the narrator mentioned how the American military was “at the time ill-equipped to support people on their journey west.” Because of the 1830 Indian Removal Act, more than 150,000 people died in this forced migration! The forced removal of people and families so that white Europeans could settle the land for their own profit was hardly just a ”journey west.”

When it was time to start our workshop, I stopped and took a deep breath and went over the agenda. I was still upset when we began our two-minute contemplative pause, a moment we took for gathering our thoughts and moving into presence with one another.

As I stood there in the quiet of our virtual room, I got out of my head and into my heart space. I became more present with myself and noticed the level of tension in my body and the anger in my gut. With my eyes closed, I leaned into the feeling and wondered what it had to teach me. When I paused and brought my attention to my heart space, I realized I hadn’t acknowledged all the perspectives involved.

Then came the sting of humiliation; I had only considered one point of view. Then, right in that moment of regret, I realized this was a perfect opportunity to practice what I promote.

I said to the group, “You know what? I can do better expressing my cultural intelligence. Would you allow me a do-over?” They graciously agreed. I explained how the contemplative moment gave me the space to notice and name my anger and then shift into appreciation for the fact that the museum was preserving a collection of objects for future generations. There was a good chance they had the best of intentions, and I hadn’t acknowledged that.

After the workshop (ironically) on how to express compassion, the Chief Diversity Officer told me that the most poignant moment in my teaching was when I asked for a do-over and explained my deeper appreciation and understanding for both perspectives. He said, “You showed us how cultural intelligence works; you had compassion for another’s perspective as well as your own and the courage to recognize out loud that you could come to appreciate both perspectives.”

But I had more to learn. I shared this realization in an email with a Native American friend of mine who also practices cultural intelligence. She first acknowledged my growth in noticing the lack of cultural context at the museum. Then she invited me to look at yet another perspective.

If I leave it only at noticing and naming what I’d seen, I’ve only used my head and heart. She reminded of what I teach, that cultural intelligence takes our head, heart and hands. We can’t leave out the action piece. If we don’t seek change and take action, we’re perpetuating the cultural blindness, we seek to replace with cultural intelligence. I hadn’t seen it! Cultural blindness unintentionally minimizes difference, which has a disenfranchising effect on people who aren’t part of the dominant culture, group or community.

I slowed down and again leaned into that sting of humiliation and wondered what it had to teach me. I emailed her back and asked, “What did I miss?”

She told me it marginalizes native populations when those who are in positions of power see the need for change but don’t ask for it. After years of being belittled under our society’s systemic cultural blindness, people from under-represented groups don’t have the power to speak up for fear of retaliation, misrepresentation, social exclusion or job loss, even when they’re asked.

She pointed out that, if indigenous people had been given the chance and had equal access to funds, training and archeology degrees, they would have liked to recover their own ancestral items. We cry foul when we hear about Middle Eastern and Asian antiquities in the British Museum and say they should be returned to their source, but in the US we have no problem with private collectors keeping and displaying indigenous people’s cultural artifacts.

The difference with the National Museum of the American Indian in DC is that the artifacts are on loan from the tribal nations. The tribes participated in creating the museum and telling the stories and histories as well as being staff members of the museum.

She reminded me, “If people of dominant culture see both sides but then ‘go along to get along’ while allowing the native heritage to remain co-opted for whites, that’s minimization. If there’s no action, nothing changes and minorities do not have a seat at the table or the ability to live their culture openly. Maybe your action is writing a blog about this and/or the blog is sent to the museum. Or perhaps the blog is sent to a native elder of the same tribe (or their descendants) and you start a dialogue about their thoughts and experience around the museum and its artifacts.”

Obviously, I’ve taken her message to heart and am writing the blog. After the initial discomfort, I realized how much I needed her and her perspective. To fully exercise my cultural intelligence and take action – add Hands to Head and Heart – I need others’ perspectives and strengths. In fact, I need to pause, lean into what is being felt in the moment and, with Head and Heart, consider what all the relevant perspectives here might be. Then I can activate Hands, sometimes with my own action, sometimes in solidarity with that of others or the whole community.

It is within conversations like the ones above that we are able to pick up on patterns of why others, including employees and customers, may be feeling side-lined or silenced. These conversations are the foundation on which leaders can build genuine connection, overcome individual and collective feelings of isolation and create systems that benefit everybody. The key to greater workforce retention, collaboration, productivity and profit rests on everyone within the organization feeling and knowing they are valued, seen and heard. -Amy Narishkin, PhD