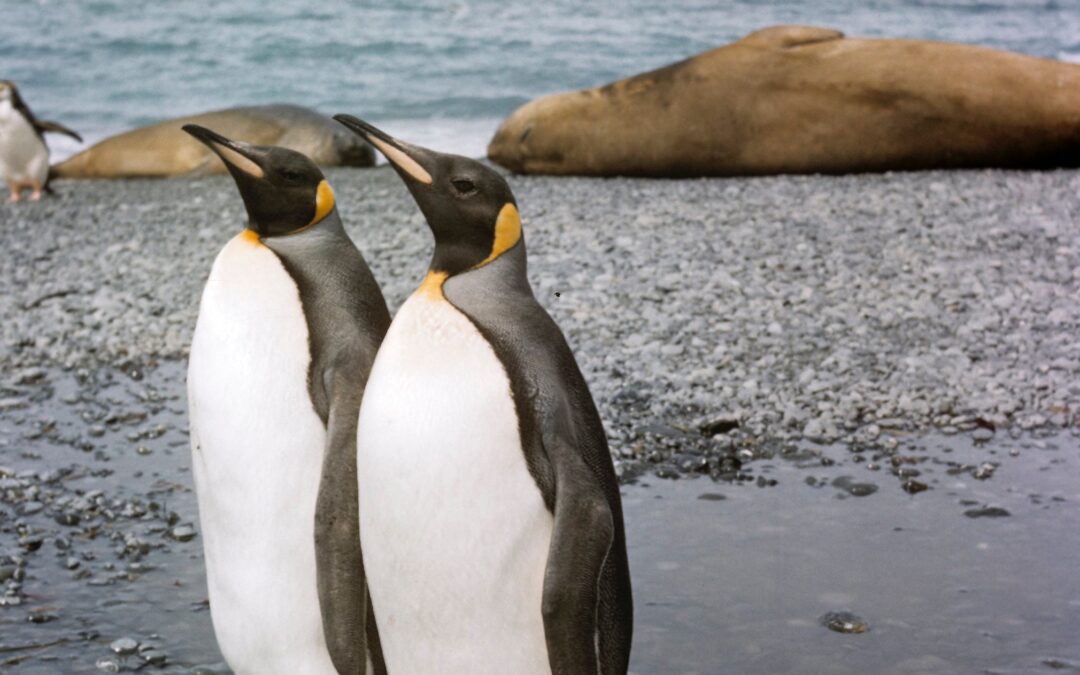 “What do I do about the sexist remarks our CEO made toward the marketing staff in our senior leadership meeting?” my client, Richard asked me. Richard (not his real name) explained that, after the marketing staff made their presentation to the leadership team, the CEO told them, “Well, this is just like when you need some remodeling or something done around the house. You turn it over to your wife and just let her do it. So you gals run along and take care of it.’”

Richard said, “I don’t want to be the ‘culture police’ but, now that I see through these lenses of cultural intelligence from what you’ve been teaching us, I couldn’t help but notice them cringe when he said that. I recognize the way they were treated is just wrong. Is there anything I can do?”

I told Richard I appreciated his heart. The fact that he saw what was happening and reached out to ask me how to handle it in a way that supported his colleagues without alienating his boss is the best kind of ally.

Then I asked, “I know one of your goals is to shift your leadership work from the mindset of Minimization to Acceptance. What might Acceptance, in this case, look and sound like?”

Those are concepts of cultural intelligence, which enables a person to accept and appreciate both their own and another’s perspective and to choose words and actions that show genuine respect. There are five stages, or core mindsets, in a person’s development of cultural intelligence: Denial, Polarization, Minimization, Acceptance and Adaptation. The Intercultural Development Inventory® (IDI®), an online inventory that assesses an individual or group’s level of cultural intelligence, their level of ability to talk with people who are different. Fully 66.8% of the population around the world are found to be in the mindset of Minimization. As a result, when a person realizes there’s a next stage of development and possibility for genuine connection, they ask questions like Richard’s.

Shift from minimization to acceptance

Richard said, “Acceptance is not about minimizing people but embracing them and their humanity.”

I said, “That’s it! Acceptance is about recognizing our own and each other’s humanity, which includes all our messy and beautiful parts all in there together. When we can give ourselves grace, even when we feel like a mess too, we can extend that mercy to others.” I asked him, “What might that sound like when you speak to your boss?”

Richard said, “I would remind him how many times I’ve expressed appreciation for this cultural intelligence training, how the team is now thinking more deeply about their work and its impact, as well as getting to know themselves and one another like never before. Then I’d tell him the training is also both a blessing and a curse because now I see with new eyes; I can see the impact of our words on others. So I have to point out how his words hurt the women in marketing.”

I said, “That’s awesome to start with your perspective and what you’ve been learning. That’s a culturally intelligent approach.” I asked Richard if he wanted a suggestion of how to adapt his words to demonstrate the acceptance he wants to show. He did.

I suggested, “Instead of calling him out, invite him into the work. When you call a person out, they feel blame and shame, which inadvertently puts you above them. What if you adopt a posture of learning along with your CEO? It’s a way to communicate a mutual respect that you’re learning together. He’ll likely be able to hear you better.

“You could say, ‘Peter, with these new CI lenses, it broke my heart to see the women in marketing cringe when we called them gals and inadvertently diminished their contribution when we told them to run along. Now I see we can do better by them. Can you help me think about what we might say so they feel valued and seen next time they present to our team?’”

Richard said, “I like that! Now I’m not making myself the culture police but coming alongside and learning with him.”

Richard told me he felt ready to talk with the CEO because his head and heart had shifted from being a knower to a learner. He was glad he had slowed down and taken the time to talk it out with me so that he didn’t rush in, try to correct his boss and potentially alienate him.

When a person makes an ignorant statement, leaders discover they’re increasingly more effective when they seek to develop a shared understanding based on mutual respect with that person. Genuine human connection, not correction, allows us to experience more of our own and others’ humanity, which increases engagement, collaboration and innovation for everyone in the organization.  -Amy Narishkin, PhD