How to Connect with Your Kid About Tricky Topics 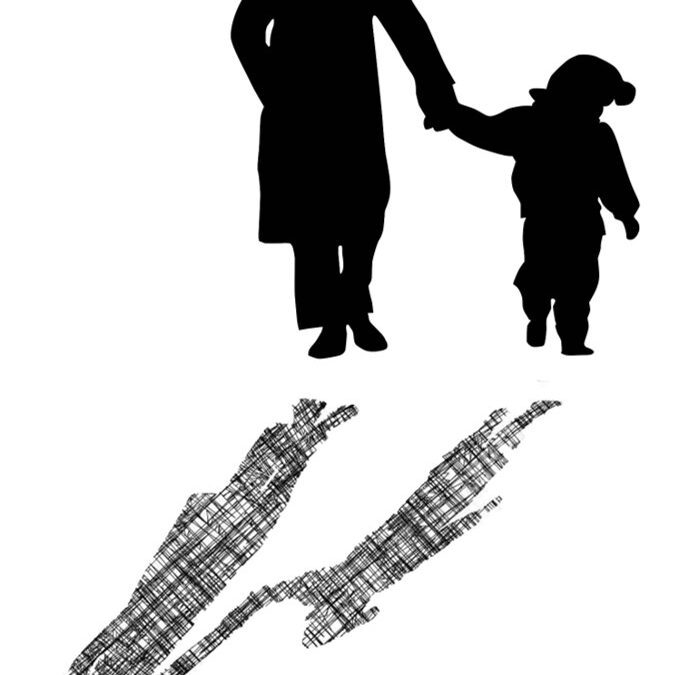 “I don’t know if I did it right,“ Louisa told me. She said she’d overheard her son calling it the “Chinese virus” to a group of friends. She’d pulled him aside and told him, “We don’t call the disease by its country of origin. It could come off as racist. We refer to it as Covid-19.”

Louisa explained that her son was concerned he was in trouble for what he’d said, but she realized that – because he’s only 10 year old – she may’ve come on too strong and wanted to soften her approach.

As parents and teachers, when we’re taken off guard, we can overreact. That’s a normal response. When we realize we’ve come on too strong we can:

She took a breath and said, “No, you’re not in trouble. We just don’t use words like that in our family and what you said took me by surprise. I was wondering where you got that term from.” He told her he’d heard it in a kids’ Messenger group of friends from school.

She explained to her son she could understand why a person would use that term because the virus had originated in China – and if other people are using a term, it’s natural to pick up on it and use it too.

“You have Chinese friends,” she told him, “and I know you wouldn’t want to hurt them but by using a term that could push them away.” Besides, she said we’re Italian and Greek, and we wouldn’t want somebody to associate a pandemic with your countries of origin, something we can’t do anything about.

Her son agreed, he wouldn’t want that and said he’d be more careful.

She explained to me that they’re raising their kids to be culturally aware. And when she heard him say “Chinese virus” she thought she’d totally failed as a parent. Which is why she’d reacted so strongly. But when she realized she didn’t have the whole story, she calmed down. She said, “I asked if I’d done it right because I want to raise my kids to appreciate people of other cultures and their contributions.

I told Louisa that she’s on track. A culturally intelligent person appreciates another’s perspective and changes their behavior to show genuine respect. As a parent she had…

I explained that when I’m in a tricky cultural situation with kids or adults, I keep in mind the acronym “S.T.O.P.”

Without even realizing it, Louisa had slowed down, taken a breath, felt her feelings of overreaction and noticed her son was worried he’d blown it. Then with an attitude of curiosity and wonder she talked it through with her son.

With an attitude of curiosity and wonder, a parent or teacher can say:

To more deeply connect, when your child or teen shares their response, it’s important to hear them out and actively listen so they feel heard and valued.

I explained to Louisa that it’s important she help her son just as she had. When a person calls the disease by the place of origin, like the “Chinese virus,” it puts a face to the blame, and that can negatively influence how we treat people. We need to use words that point to a problem without blaming a group of people.

Louisa was relieved. Later in the day she told me she overheard neighborhood kids using the term and saw the problem was more widespread than she had originally thought. While she was relieved she hadn’t blown it as a parent, she saw we all have more work to do.

The key to greater connection in a family, community or corporation rests on everyone feeling and knowing they are valued, heard and engaged. -Amy S. Narishkin, PhD