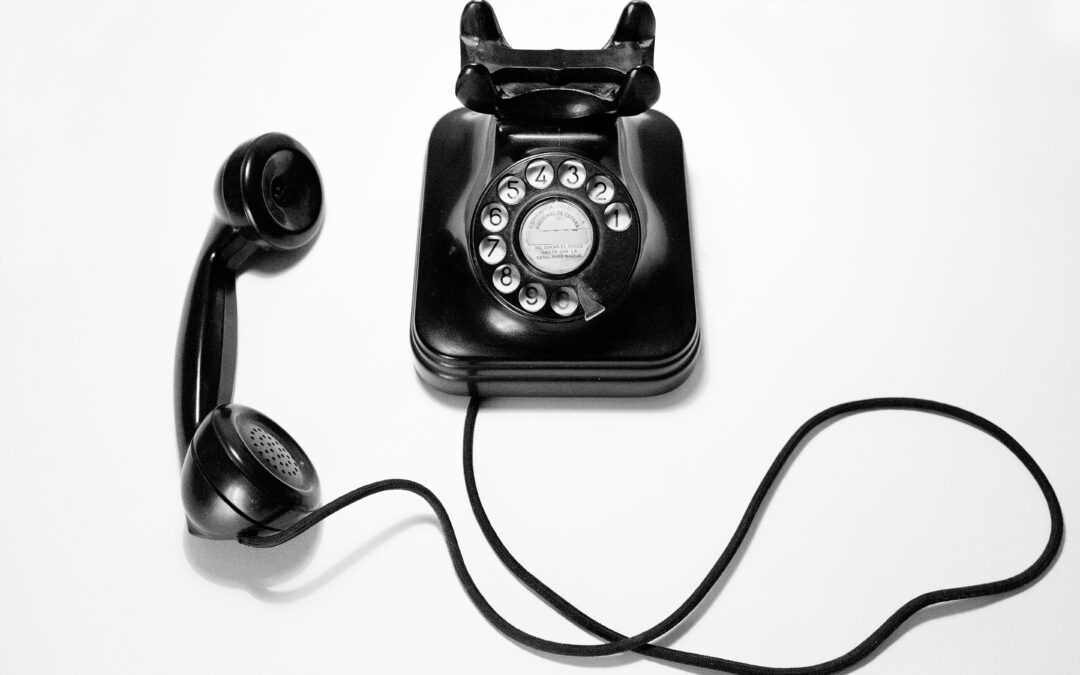 After facilitating an introductory workshop on cultural intelligence, one of the CEO’s had a question for me. She told me that she holds listening circles at work so she can be sure her employees feel valued and engaged. And as an organization, they also regularly survey their employee’s attitudes about work.

At one point, when she was feeling so overwhelmed by all the input she was receiving in the listening circles, she stopped holding them. The following month’s survey scores dropped.

So, she started holding the listening circles again and watched as the following month’s scores went back up. However, the CEO was still overwhelmed by all the problems she was hearing because she couldn’t solve them all herself. When she realized it was too much, she delegated some of the problems to her staff.

Soon the staff became as burdened as she was – even resentful of her. Like her, they already had their own work to do! They didn’t need more.

When the CEO shared the story with me, she was at a loss as to what to do. She genuinely wanted to hear people’s concerns but couldn’t manage all the problems.

I told her I understood the struggle of wanting to show people compassion and yet feeling helpless that we can’t solve their problems. And it’s especially hard for those in leadership positions.

Because I wanted to respect that I was working in a secular environment, I asked the CEO if she’d mind if I shared a story about what I learned in my African American church. She didn’t mind, so I told her the story of what Elder Darline taught me.

A visitor showed up at church one morning, a lady with misshapen head and dirty smelly clothes.

During fellowship time at our church, people greet each other with hugs. When I saw the lady, she initially repulsed me, and I didn’t want to embrace her at all! But because I wanted to honor the culture of my adopted church, I leaned in for a hug and held her tight. The lady responded by putting her weight on me and groaned with appreciation.

Then I ducked out quickly to visit the restroom before the sermon started. When I came out, the lady was sitting on the bench outside the bathroom sobbing. Elder Darline was with her. Darline asked me if I would sit with her while she went to get water for her. I had the same reaction as before; I didn’t want to be with this lady. But again, I wanted to honor our church culture, so I followed my elder’s instruction. I sat and held this lady. When Darline came back, we both sat and held her while she cried and related her story of abuse.

I was overwhelmed with thoughts of what we, as a little walk-in closet-sized church, could do for a lady so desperately in need. Meanwhile, Darline acknowledged her fears and patted her back. When she finished her story, Darline told her own story about experiencing abuse.

Darline said, “Do you know what you need to do?” The lady shook her head. “You need to forgive yourself and those people.”

I said, “Darline isn’t saying those people are off the hook for what they did; they’ll get their due. She’s saying to forgive for your sake.” The lady was quiet and thoughtful; she nodded in agreement.

Darline asked me to find a protein bar for the lady to eat. When I returned, the lady was quietly listening to Darline. I sat back down, put my arm around the lady and continued to follow Darline’s lead. In the meantime, another church member had found some used clothes in her trunk for the lady.

While both women were with the lady, I left to reassure my family about my whereabouts. When I turned around to go back, I saw the lady sitting in the last pew singing and praising along with the rest of the congregation. I was blown away by the transformation. She was freshly clothed and joyful. So I sat back down and continued celebrating with my family.

That afternoon, I called Darline to learn how she knew what to do. How was she not overwhelmed by the situation? I confessed that I had honestly thought there was nothing we could do for her; we just didn’t have the resources. Darline said she didn’t know what to do either but knew the lady would know what to do if we showed compassion and understanding. Darline reminded me that neither she nor I were going to save the lady; the answer was always within her.

The CEO was quiet and reflective. She told me that she had had the impression that she was supposed to solve all the problems.

I explained that in hierarchical contexts like her workplace, people of dominant culture often unconsciously share a characteristic of being the people in-the-know. Because they tend to be the knower, rather than the learner, they don’t listen well and attempt to fix other people’s problems. However, if they adopt an attitude of learner, they can listen and trust that the answer, or at least a next step, is within the other person.

How to show compassion

In my Empowering Partners‘ workshop we define compassion and describe the steps for demonstrating it. The word comes into the English language by way of the Latin root “passio”, which means to suffer and is paired with the Latin prefix “com” meaning together. Compassion means “suffer together.” Compassion involves three elements:

We can slow down, check to see that we’re safe and notice the feelings of the other person.

Feel your feelings. And acknowledge the feelings of the other person as legitimate. Because we all have a desire to be understood, it can be hard to focus on another person’s feelings if we haven’t acknowledged our own emotions first. (In other words, if we see our own humanity, we can extend it to another.)

When we notice an emotion and feel it, we can show compassion by responding with labeling the emotion we notice. Labels can be phrased as statements or questions. Labels almost always begin with roughly the same words:

Notice we say, “It sounds like…” and not “I’m hearing that…” The word “I” gets people’s guard up and says you’re more interested in yourself than in them. A more neutral statement of understanding such as “it seems like your angry” encourages the other person to keep talking.

If they disagree with the label you give, that’s okay. They’ll probably just clarify their feeling. And we can always step back and gently say, “Thank you for helping me understand.”

The CEO thanked me; she said she hadn’t realized she didn’t need to solve everyone’s problems. She felt more prepared for her listening circles especially now that she’d made the connection – it’s more compassionate to listen, learn and trust that the answer is within the other person.

In many cultures, including the United States, it takes just four seconds before silence becomes awkward. So, often our temptation is to rush in and fill that silence with talking. However, in culturally intelligent conversations, we come to appreciate another person’s perspective and are able to adapt our words to show respect across cultural differences when we notice, feel and respond with compassion.

Our collective well-being develops one culturally intelligent conversation at a time. It is within individual conversations that we are able to pick up on patterns of why others, including employees, may be feeling side-lined or silenced. Those conversations are the foundation on which leaders can build connection, overcome individual and collective feelings of isolation and create systems that benefit everybody. The key to greater collaboration, productivity and profit rests on everyone feeling and knowing they are valued and heard within the organization.                      -Amy S. Narishkin, PhD